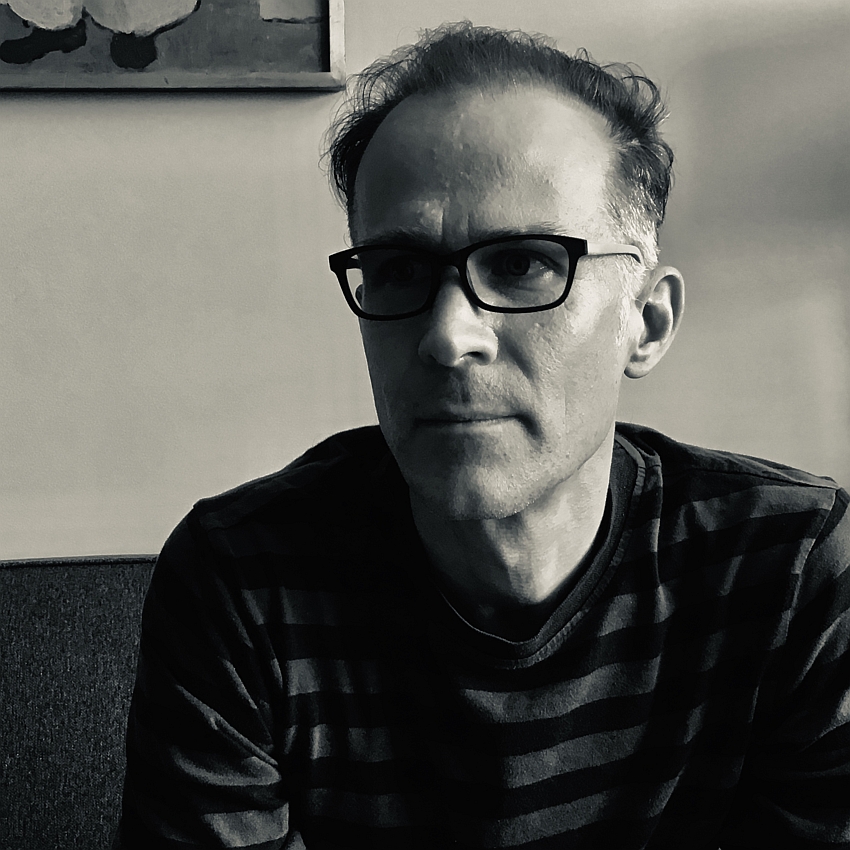 Composer Raymond J. Lustig’s ever-evolving work ranges from symphonic, to chamber, technological, multimedia, and theatrical. His works are presented in venues ranging from New York City clubs and galleries to major concert halls and festivals around the world.

His Latency Canons for chamber orchestra and four remote string quartets premiered simultaneously from Carnegie Hall in New York and across the Atlantic at the Royal Northern College of Music in Manchester, UK, and was hailed by the New York Times as “entrancing…surreally beautiful…ecstatic… [and] rapturous.”

His multi-media theater work Semmelweis was called “a gripping and unique experience…spectacular…a performance that provoked multiple catharses…one of the best theatrical productions of recent years” by Hungary’s Magyar Midök, and “a musical ‘death dream’ of sorts, with compelling beauty and eerie prescience” by the Washington Post.

Lustig’s regular micro-composition series #composagrams, spotlighted in 21CM has spawned a novel genre and pioneered use of social media feeds as a new 21st-century “concert hall”—an artistic space with its own creative benefits and boundaries. He was invited by TEDx to speak about his practice of looking to the constraints for his new inspirations.

A recipient of the ASCAP’s Rudolf Nissim prize for his orchestral work UNSTUCK, as well as the Charles Ives Fellowship from the American Academy of Arts and Letters, Lustig lives in New York and is a member of the Composition faculty in the Juilliard School’s Evening Division.