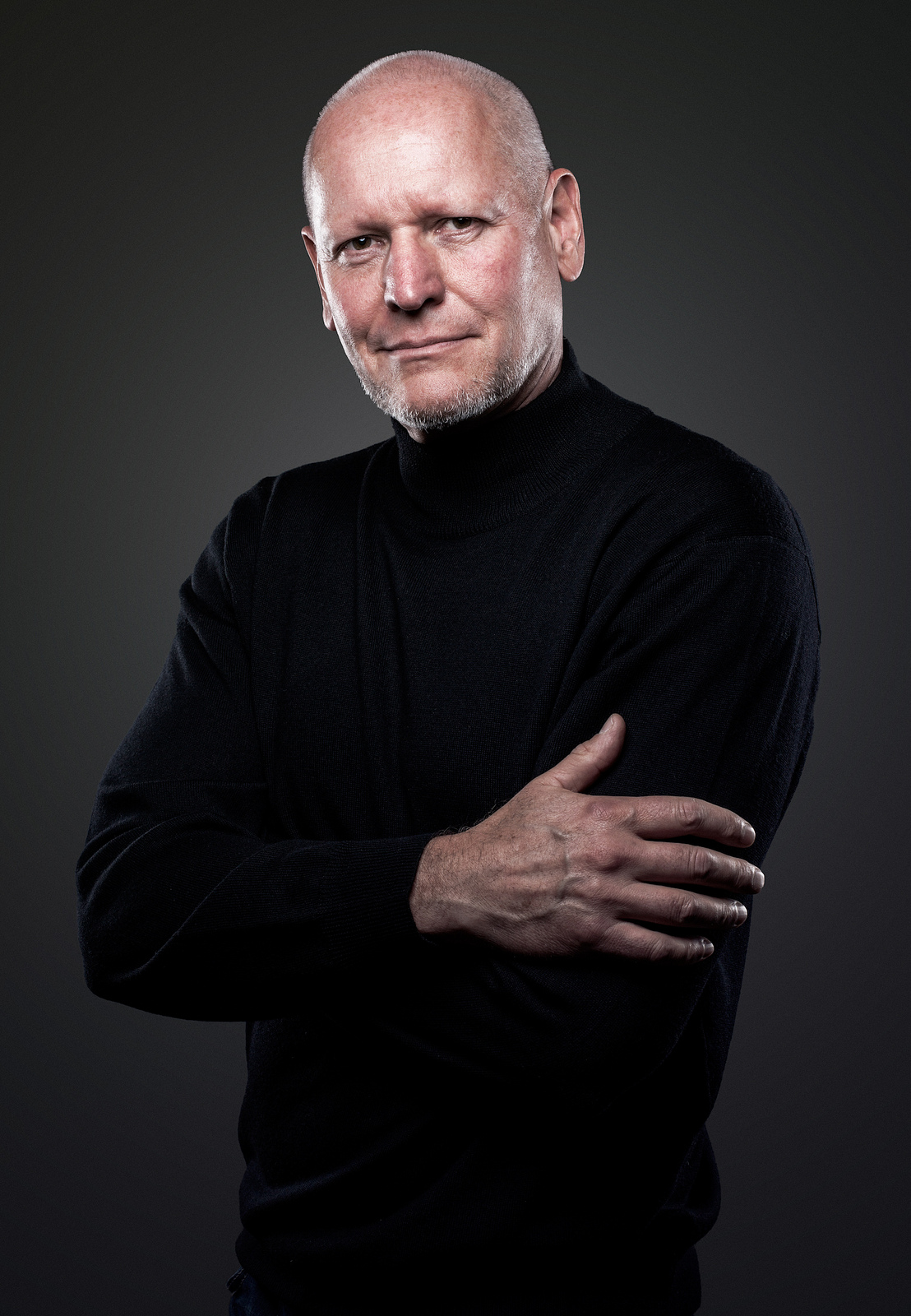 Mark Hagerty studied trumpet, voice, and composition at Oberlin Conservatory (B. Mus.), and composition at Brandeis University (special arrangement, non-degree study). Early in his career he was awarded the prestigious Joseph H. Bearns Prize from Columbia University for his String Quartet: Formations and was invited by the eminent composer-conductor Jacques-Louis Monod to have his works published by the Association for the Promotion of New Music. More recently, he received Delaware’s highest music award for The Realm of Possibility, a large, multi-movement piano work of flexible form premiered in Turin by composer-pianist Curt Cacioppo.

Mark's music has been performed across the US and around the world, notably in Italy, the Netherlands, Israel, and Brazil.  With numerous chamber, keyboard, and vocal pieces to his credit, he is currently concentrating on works for larger forces and investigating the melding of “sound sculpture” with more traditional musical expression.  In keeping with his belief that academe should be the province of dedicated scholars and teachers, he has worked—apart from musical commissions—primarily in non-musical positions, including quarryman, machinist, programmer, science and technology copyeditor, technical writer, and manager in high-tech firms. Having lived and composed in Massachusetts, New York State, and the Netherlands, he now lives in Delaware.