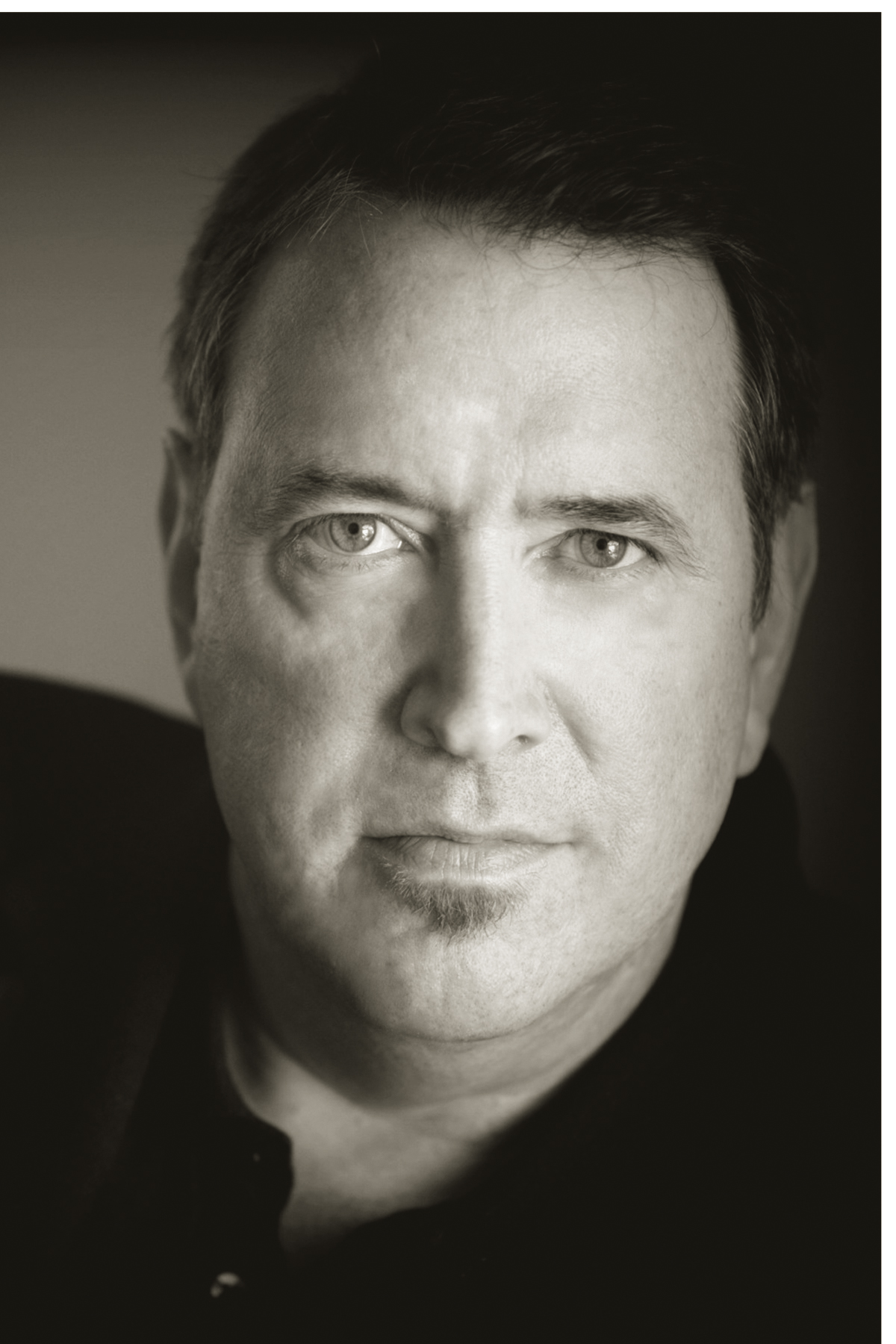 Graham Gordon Ramsay is in demand as a creator of vocal and instrumental works for venues throughout the United States, Canada, and Europe. Born in California in 1962, Ramsay studied music at the Tanglewood Institute, Boston University, and the Fontainebleau School in France. He studied composition with such masters as Robert Sirota, Joyce McKeel, Theodore Antoniou, David Del Tredici, Narcis Bonet, and Andrew Thomas, and studied voice with Phyllis Hoffman and Irène Joachim. He has received commissions from numerous solo performers, ensembles, and festivals including the Burgett Ensemble, the Seraphim Singers, American Classics, and the 2017 Montréal Organ Festival. He has been commissioned to create liturgical works for the choirs of King’s Chapel in Boston, St Stephen’s Episcopal Church in Providence, Rhode Island, and St. Thomas More Church in New York City, among others.  His discography includes two albums devoted to his compositions on the Albany Records label: The Sacred Voice: Heinrich Christensen Conducts Sacred Vocal Works by Graham Gordon Ramsay (2011) and Compendium: Selected Solo Instrumental Works (2013). He is the recipient of various grants and awards, including a Massachusetts Institute of Technology Council for the Arts grant, and first prize in the 2003 Roger Wagner Contemporary Choral Composition Competition.

Graham Gordon Ramsay’s compositional portfolio includes works for solo instruments, chamber ensembles, solo vocal pieces, choral works, and works for orchestra.  Influenced by his studies in classical vocal technique, opera, oratorio and art song literature, Ramsay’s compositions in all genres reflect a strong sense of line and lyricism. His musical language is broad and explores a range of techniques from traditional western tonality and classical forms to serialism and bitonality. Even when exploring non-traditional ideas, his music stays true to a lyrical, even singable sensibility.
One review says of the work: “Certain composers of modern classical music abandon melody, rhythm, and even tonality in an effort to discomfit; they hope to jar the listener into questioning the nature and meaning of music through brute force. Graham Gordon Ramsay is not one of those composers. He does something that’s perhaps even more difficult. He achieves freshness and conveys emotion by invoking a familiar musical vocabulary, then poking, stretching, and inverting it in delightful and unexpected ways. We’re invited to listen and re-listen to his pieces, finally coming away with a sense that we’ve learned something through a genuine interaction rather than an aural assault.”