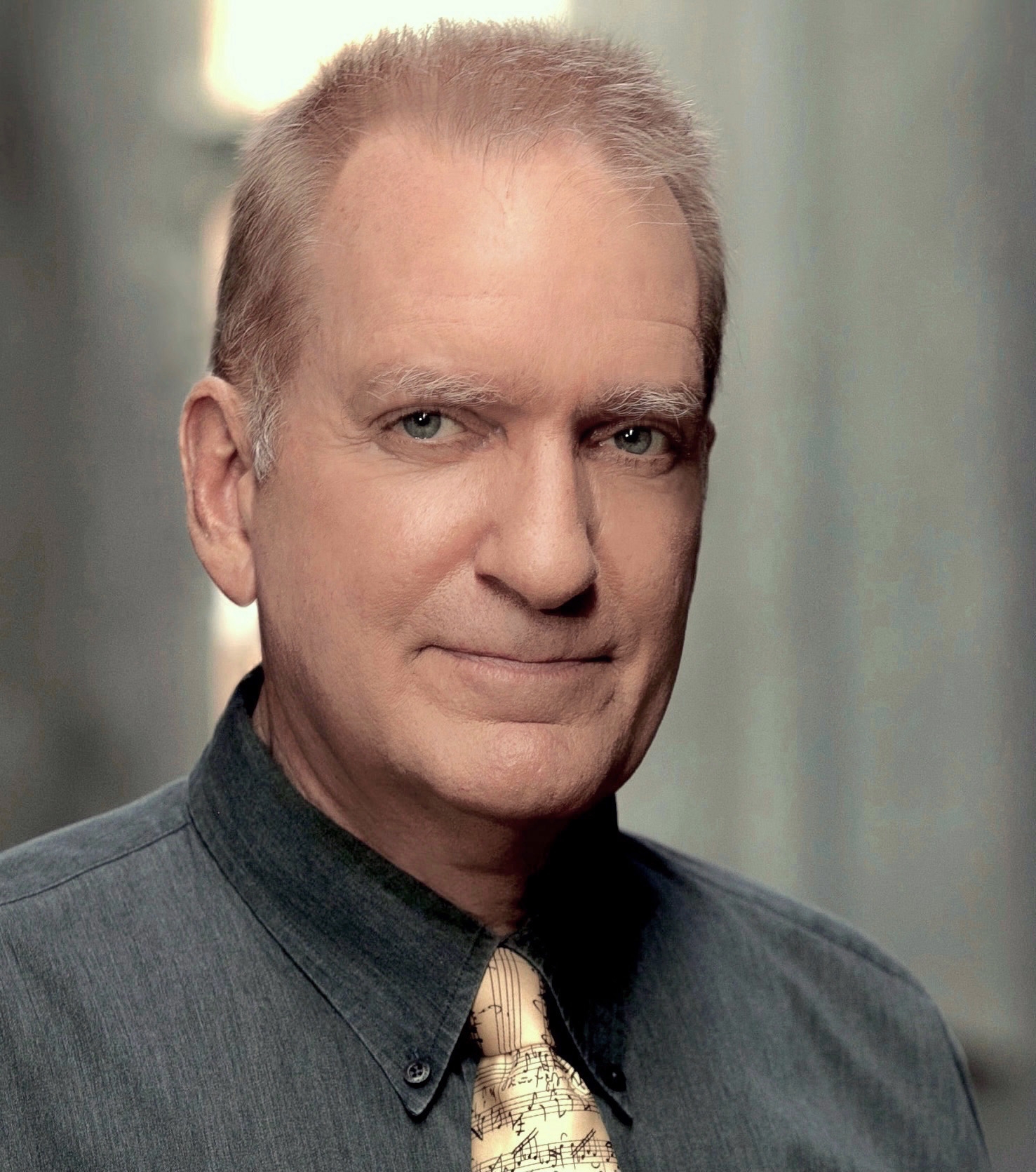 Mason, described as “profoundly multitalented” is also an award-winning PBS filmmaker who produced the Primetime PBS Special “The Journey to Palomar” on the life of American telescope pioneer George Ellery Hale. Mason's computer renderings of the Giant Magellan Telescope, and other future telescopes (TMT & LSST), have appeared in the New York Times and countless websites and television programs worldwide.

Mason says “I suppose I’m a product of growing up in the 1960s and being fascinated with the Apollo moon program but also going to endless classical music concerts. I’ve always thought there was a natural connection between astronomy and music. Both are involved in the exploration of the human spirit.”