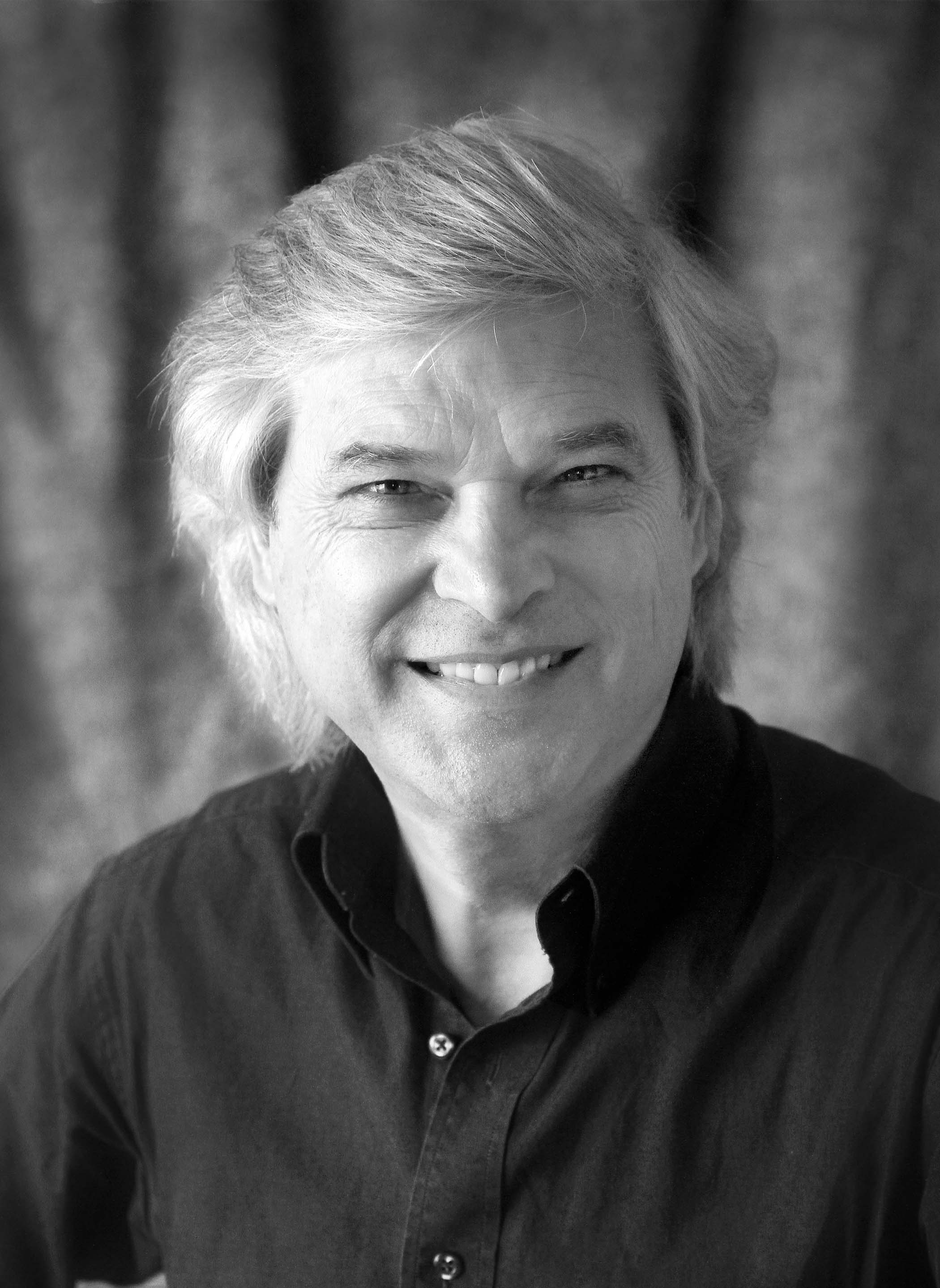 Pablo E. Furman was born in Buenos Aires, Argentina. He began his musical studies at an early age. After high school, he moved to the USA and studied at the University of California, Los Angeles, from which he graduated in 1987 with a doctoral degree in composition. Furman composes music for traditional instruments, ensembles, orchestra and the electro-acoustic music medium, drawing inspiration from a broad aesthetic palette derived from a rich blend of cultural traditions. He received awards from the Guggenheim Foundation in the Library of Congress, the Koussevitzky Music Foundation, the California Arts Council, Djerassi Foundation, International Computer Music Association, the Composers Conference (Wellesley, MA), and several research and artistic awards from the California State University including a San José State University President’s Special Recognition Award for his work in composition. His music is recorded on Capstone Records’ The Electric Saxophone, IMG Media’s Ghost Strings, Centaur’s ICMC Commissions, Music from CREAM, Music from SEAMUS Vols. 9 & 15, and by the Mexican Instituto Nacional de Bellas Artes. Furman coordinates the composition program at San José State University where he is also Associate Director of the School of Music and Dance. “To hear [his music] is to be carried along a road of blazing colors, through rugged terrain that's virtually sand-blasted by rhythm and topped with melodies speaking of beautiful doom. It grabs the gut. It fascinates.” [San José Mercury News