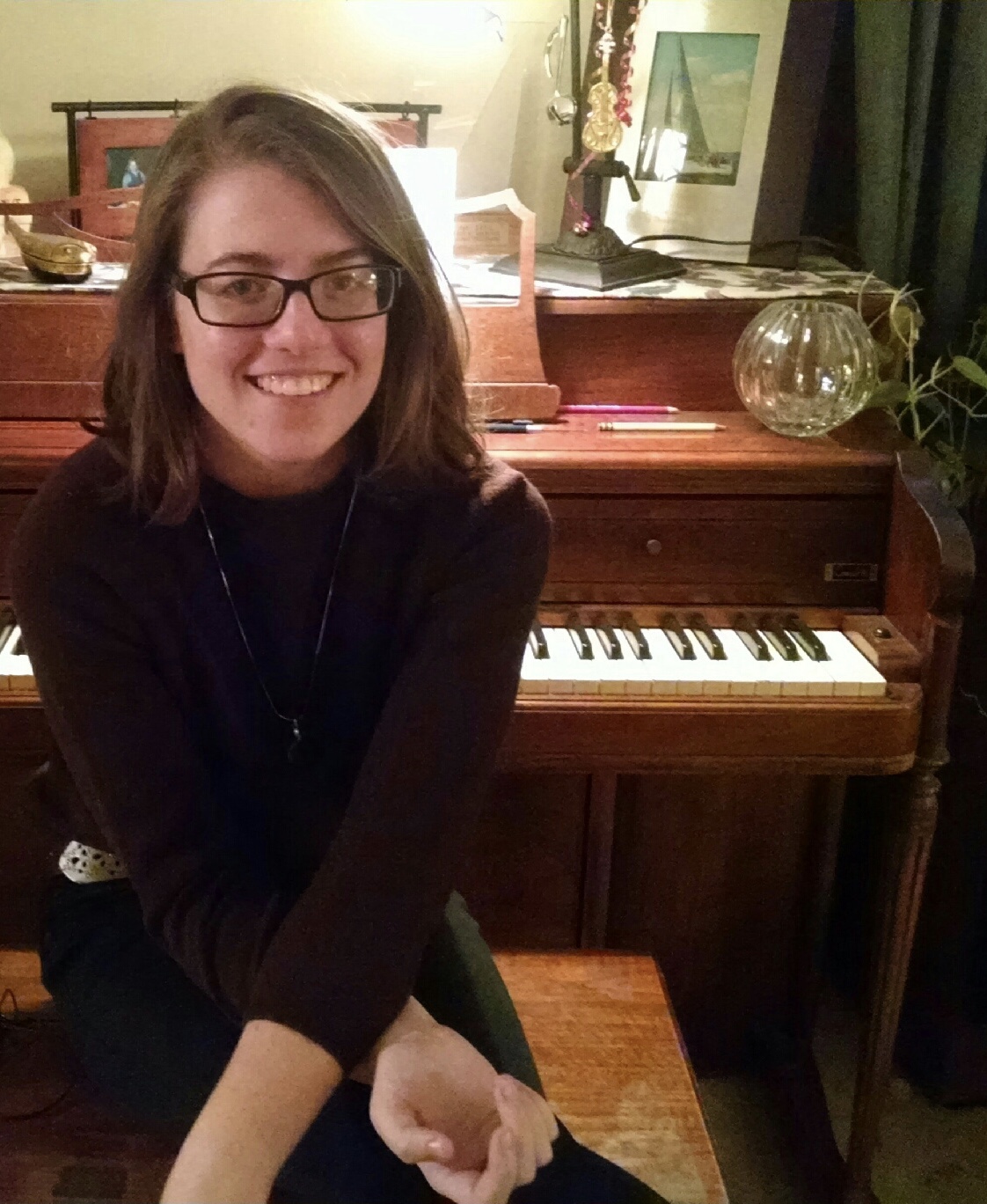 A native Rhode Islander, Melissa D'Albora began her music studies at the age of seven on the piano. Later, she began learning percussion along with continuing her piano studies. At fourteen, she began playing viola. Since her early studies on viola, she has performed many works ranging from Bach Cello Suites to the Harbison's Mirabai Songs.

Performance experiences strongly influence how she composes her pieces. Often being the middle voice in an ensemble, she focuses on using contrapuntal techniques. Playing the Bach Cello Suites on viola has made her want to create flexibility in her pieces when possible. The flexibility allows the musicians to also put their own interpretation into their performances of her works.

D'Albora's works have been performed along the East Coast. One of her later performances was her work I Am Waiting in Coral Gables, Florida on February 24, 2018. I Am Waiting is a forty-minute work for chamber orchestra with choir and uses text from Lawrence Ferlinghetti's poem I Am Waiting. Despite the poem being written in 1958, the text is still relevant today with what is happening around the world.

Since January 2018, she has received six commissions. Three of the commissions were educational from the Frost Preparatory Program, Walter C. Young Middle School String Orchestra, and Coral Gables Senior High School Chamber Orchestra. The most recent commission is Perception of Sound for violinist Kendall Grady's string quartet. The work is to be performed in caves around the country.

Melissa D'Albora holds two Bachelor of Music degrees in viola performance and composition from the University of Connecticut. She received her Master in Music Composition at the University of Miami Frost School of Music. Her composition mentors have been Dr. Kenneth Fuchs and Dr. Dorothy Hindman. She has also had lessons with past resident composers Dr. Augusta Read Thomas and Dr. Christopher Theofanidis.