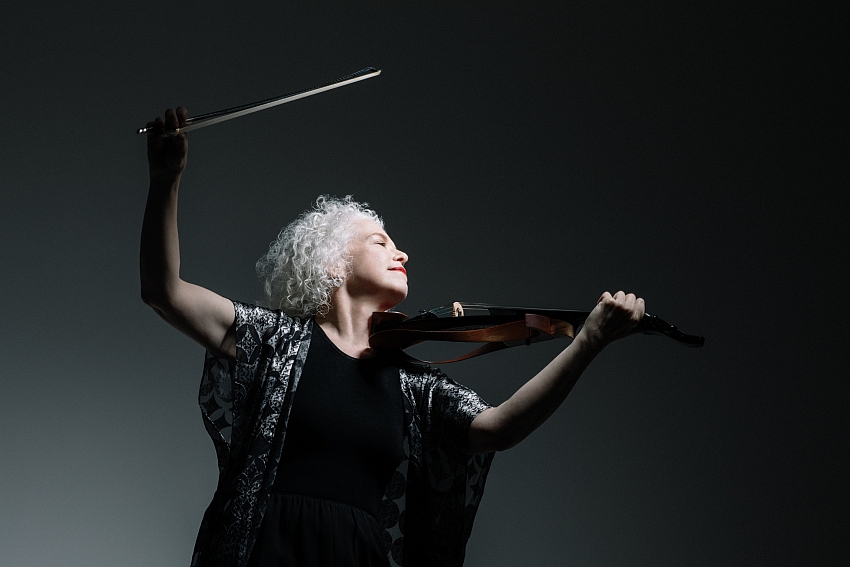 She is Founder and Artistic Director of the Scorchio Quartet (featured on David Bowie’s Heathen CD) which performs as resident quartet in the Tibet House Benefit Concerts at Carnegie Hall produced by Philip Glass.

Mooke received the prestigious ASCAP Concert Music Award for creating and producing ASCAP's new music showcase THRU THE WALLS featuring boundary defying composer/performers. She is a Governor of the New York Chapter of the Recording Academy serving on the Grammy in the Schools and Advocacy Committees.  She is on the Executive Committee of the Composer Diversity Project, and Advisory Board of Composers Now.